More Scots Than Ever ’Want To Be Entrepreneurs’

More Scots Than Ever 'Want To Be Entrepreneurs' 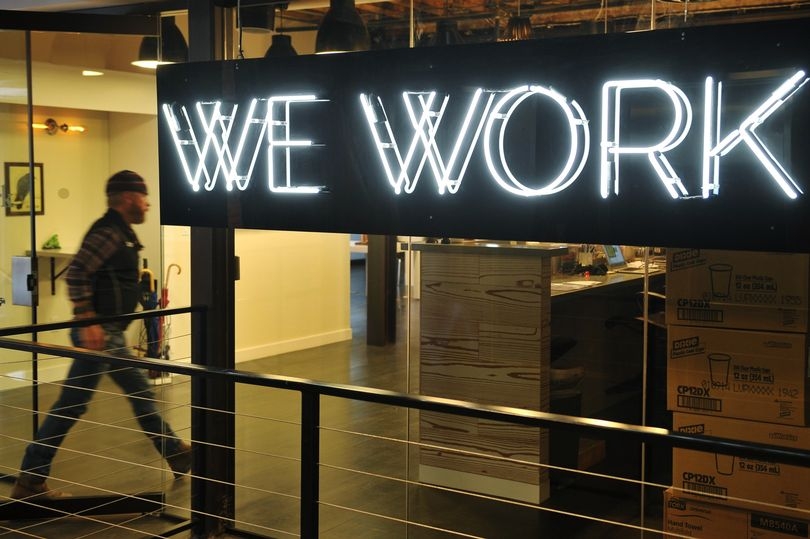 The Bank of Scotland's How Scotland Lives survey found 14% of adults questioned are looking to start up a company - up nearly a fifth on the previous year.

More Scots than ever aspire to independence in their working lives, with more than half of these would-be entrepreneurs currently working for someone else.

In its latest How Scotland Lives survey, the Bank of Scotland found that 14 per cent of around 2,000 adults questioned said they are looking to start up a company either on their own or with a partner. That was up by nearly a fifth on the previous year.

Jo Harris, managing director of business banking at Bank of Scotland, said those in employment should consider starting out by running their business in the evenings and at weekends. In that way, they can check the potential of their idea before giving up regular income.

Other things to consider are whether working for yourself "is right for you", while also putting together a sound business plan based on careful market research.

"It's wonderful to see the entrepreneurial spirit is thriving in Scotland," Harris said. "Starting-up in business can be one of the most rewarding and exciting of adventures, but it's a good idea to consider a few basic before you begin."

The survey also found that city dwellers are most likely to set up their own business. Almost half (46 per cent) of potential entrepreneurs live in urban areas, with only 21 per cent residing in the country and 10 per cent living in a town.

More than half of those aged between 18 and 34 expect to start their own business, compared to just 8 per cent of those aged 55 or older.

Of those planning to break into business, 29 per cent have borrowed a "substantial" amount from their parents, with more than half of those saying they were unhappy about borrowing from their family.