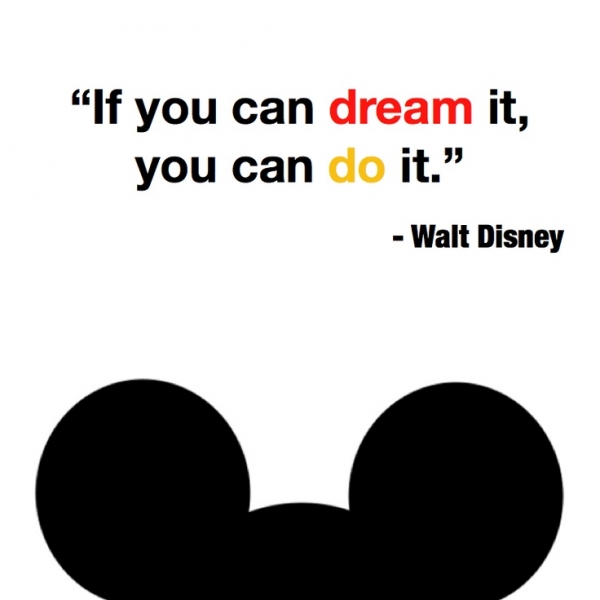 A team of events students from the City of Glasgow College, led by Lori McLean dreamt up a Disney Cocktail Night for their event. The night was held at Missoula Glasgow on Wednesday the 27th of May 2016. Guests arrived in Disney themed outfits and had the opportunity to get Disney inspired nail art and glitter tattoos from arrival and throughout the night. 60 people attended the event with a Walt Disney inspired speech opening the evening. This was then followed by the first main activity... the mini cocktail competition. With sixteen guests taking part in the competition to make the best Cosmopolitan cocktail. The competition was hotly contested with the winner and runner up chosen by the bartender from Missoula, prizes being given out to the winner and runner up. 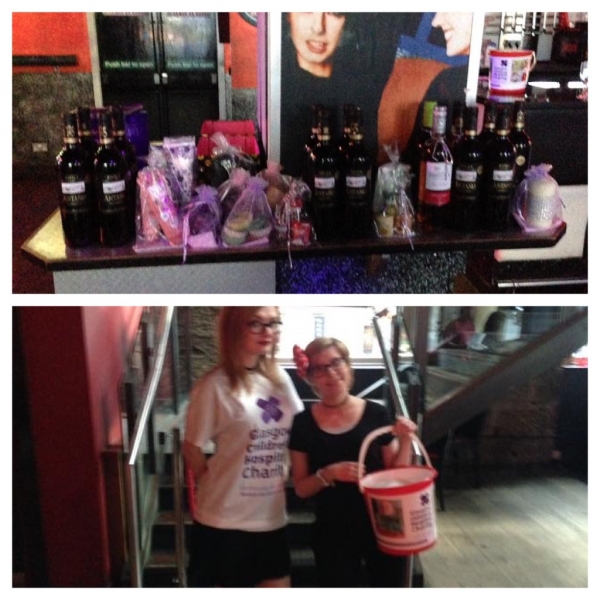 This was then followed by a short break and onto the next main activity, the Disney quiz. The guests split themselves into teams of five or six with the nerve racking quiz commenced. All members of the winning team received a prize each. And last but not least the raffle prizes were given out and the winners announced, with prizes that ranged from Yankee candle sets, toiletries and bottles of wine. The raffle draw brought a close to the night with a thank you speech at the end of the draw concluding the Disney cocktail night. The team raised Â£378.90 for Glasgow Childrenâ€™s Charity during the night from ticket sales, raffle tickets and donations.