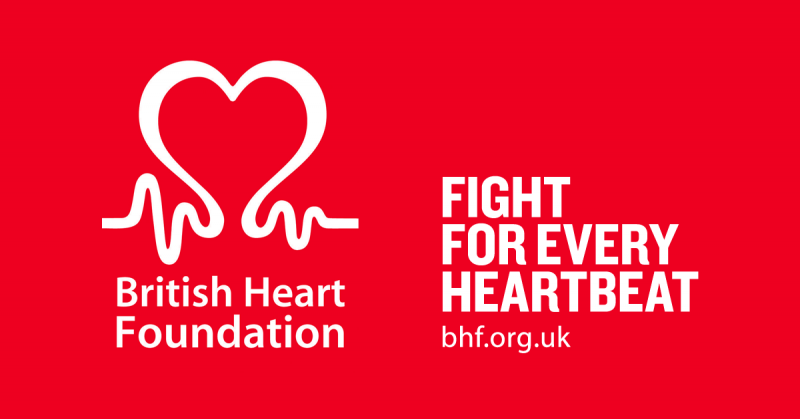 Room 137 Events, a group of three students from the City of Glasgow College held a night in aid of The British Heart Foundation.

Organising a Band Night event that was held on Thursday the 12th May at The Record Factory in the West End of Glasgow. This event was held to entertain the attendees that where coming to the event and three bands performed at the event: Bottle Note, The Michigans and Two Tone Television.

The group also started a just giving page so that even if people could not attend the event themselves they could share and could donate money on-line. From the just giving page alone the group raised Â£130 and also had a collection on the night of the event and from that they raised Â£250 bringing the total raised to Â£380.

On the night a turnout of 50 people was expected from the event page but on the night 80 actually had a turned up. The night was a real success with a good amount of money raised going to a worthy cause. 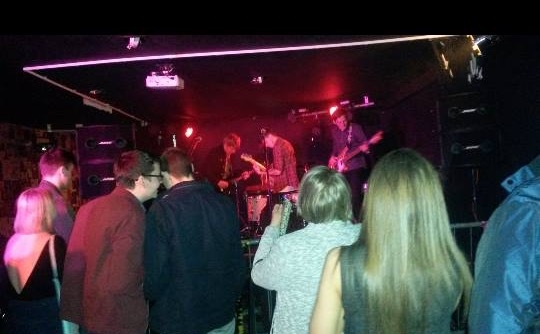