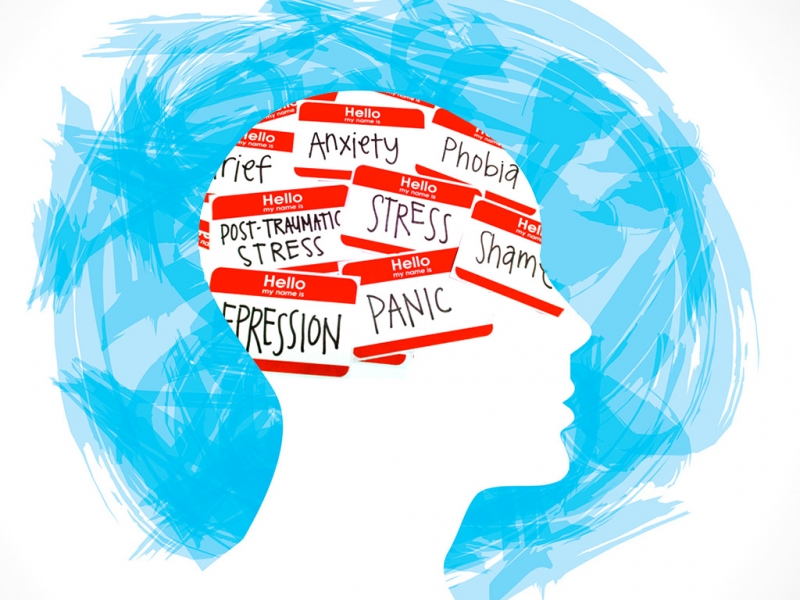 Hundreds of extra nurses and counsellors are to be brought into schools across Scotland to help pupils cope with mental health problems, amid concerns over "devastating" waiting times.The plans will see 600 extra specialist mental health staff working in the nation's schools, colleges and universities over the next five years, backed by £100m of Scottish Government funding.

Nicola Sturgeon announced the measures as the NHS published its worst ever waiting times for child mental health services, with a third of young patients still not treated after 18 weeks.

The statistics, described as "completely unacceptable" by the Scottish Government's mental health minister, also showed that more than 150 young people have been waiting for over a year.The plans formed a key part of Ms Sturgeon's Programme for Government, which detailed ministers' legislative agenda for the coming parliamentary year, including 12 new bills.