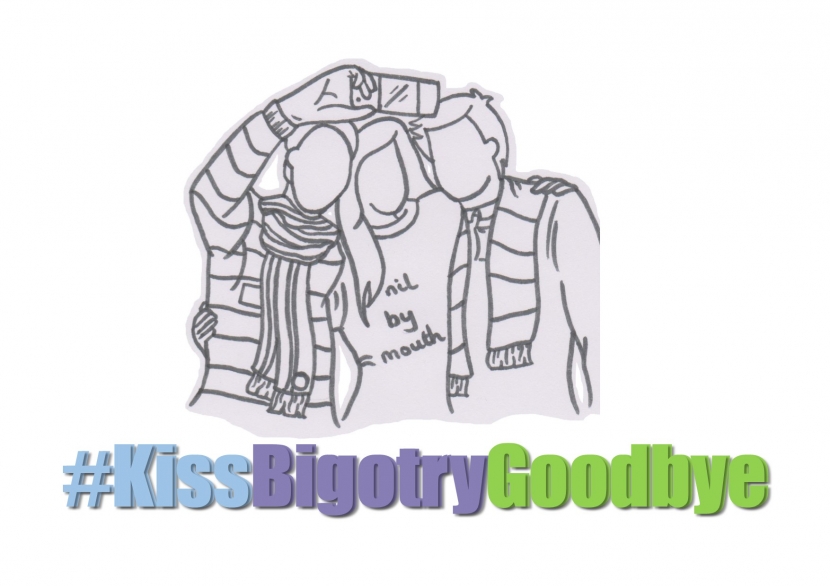 Nil by Mouth and Ayrshire College have collaborated on an exclusive partnership to run a "Pitch Perfect" competition for HNC & HND Photography students who are studying at both Ayr and Kilwinning Campuses.

Nil by Mouth is Scotland's oldest anti-sectarianism organisation and was set up by Glasgow teenager Cara Henderson in response to the brutal sectarian murder of her friend Mark Scott in 1995. Nil by Mouth is committed to a Scotland free from Sectarianism 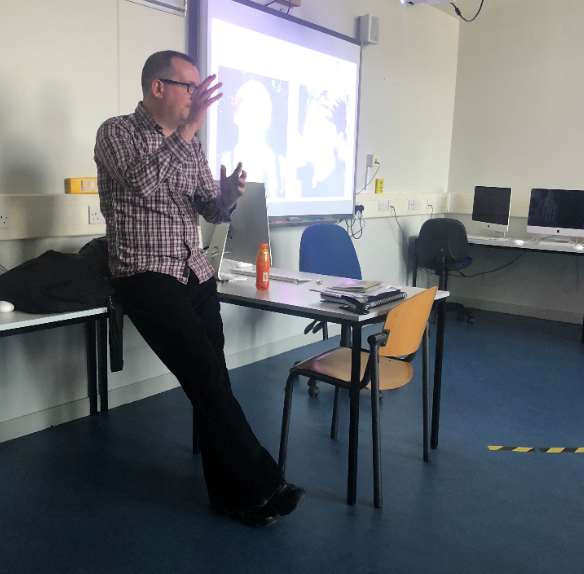 Dave Scott, Campaign Director at Nil By Mouth launched the competition earlier this year, as part of an inspiring workshop to highlight the importance of the Nil by Mouth campaign and the opportunity to take part in this exciting competition.

Students will be competing either individually or in groups to produce an image which will capture the interest of Nil By Mouth's target audience. The judges will be looking for images that are distinctive, memorable and relevant that can be used across numerous communication channels, as part of an impactful advertising campaign. 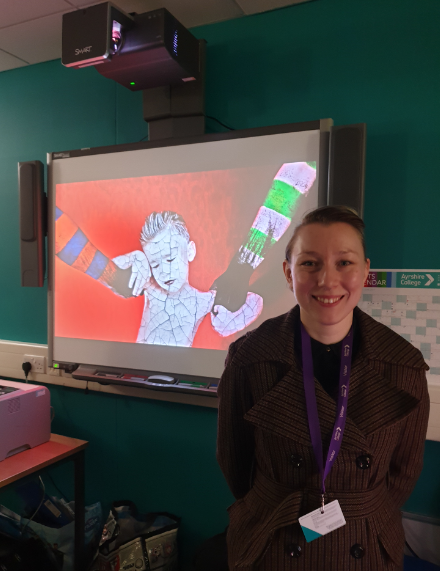 To further inspire the students, previous Pitch Perfect Competition winner, Kelly Coyle visited the students to share her personal journey with the competition and the success of her photograph titled "Torn."

Kelly's photograph Torn was chosen as the winner of Nil by Mouth's Pitch Perfect art competition held in conjunction with Glasgow Kelvin College During 2017.

The entries were judged by acclaimed Glasgow artist and leading member of the New Glasgow Boys Adrian Wiazniewski, who decided that Kelly's piece conveyed the most powerful and dramatic message.

The 27-year-old, who lives in Bridgeton with her husband Jason and sons James, 11 and Jack, six, drew upon her own experiences of growing up in Glasgow for the artwork. The powerful photograph shows a young boy being pulled in different directions by those eager to 'claim' him as their own, with little thought to the child's right to choose his own path in life.

Kelly explains: "My image was inspired by my life - I'm from a mixed family with one half Catholic Celtic supporters and the other Protestant Rangers supporters." 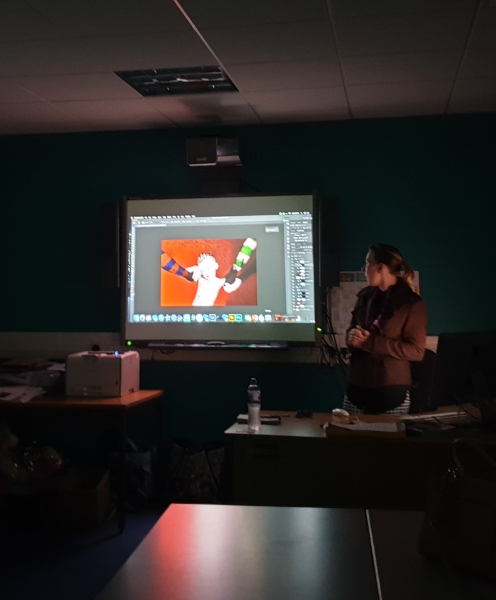 The competition final will take place on Thursday March 28that Ayr Campus. The students will be presenting their images as part of a presentation, which will be judged by a panel of external judges.

Each student has received funding from Bridge 2 Business to support their ideas, and the design process.

More information about Nil By Mouth can be found at: