Students pitch to entrepreneurs for What’s the Big Idea!? 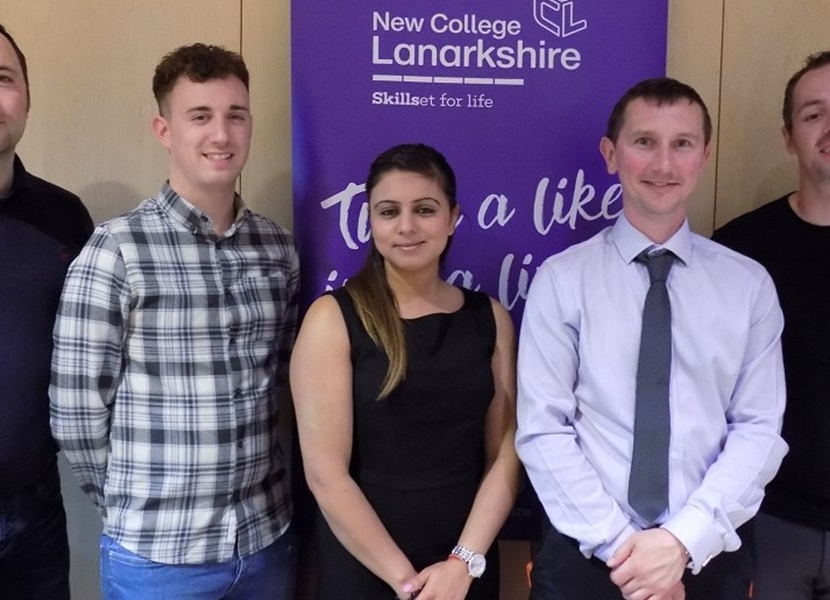 The What's the Big Idea!? contest, which is designed to encourage entrepreneurial skills in students, involved students creating a business plan for a product or service that they would like to establish or grow.

Having narrowed all the entries down to a shortlist of six, the selected students were invited to attend a pitching workshop led by Mario Alonzi from Business Gateway before presenting their ideas at a judging session held recently at our Motherwell Campus.

The panel quizzed the students on their business plans as well as offering suggestions on how they could improve upon their ideas in order to set up a viable enterprise.

The students who reached the final stages included: 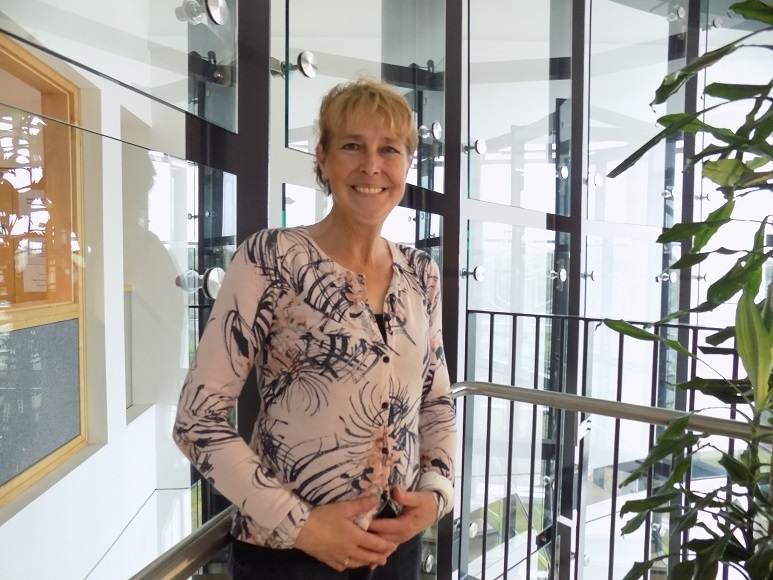 Grace Ann RenicksAccess to Counselling student Grace Ann from Coatbridge told the judges about her business idea, Bespoke Blossoms, which involves creating timeless floral keepsakes for clients. A former technical stage manager, her idea is to market the brand through parties, social media and eventually open her own shop. 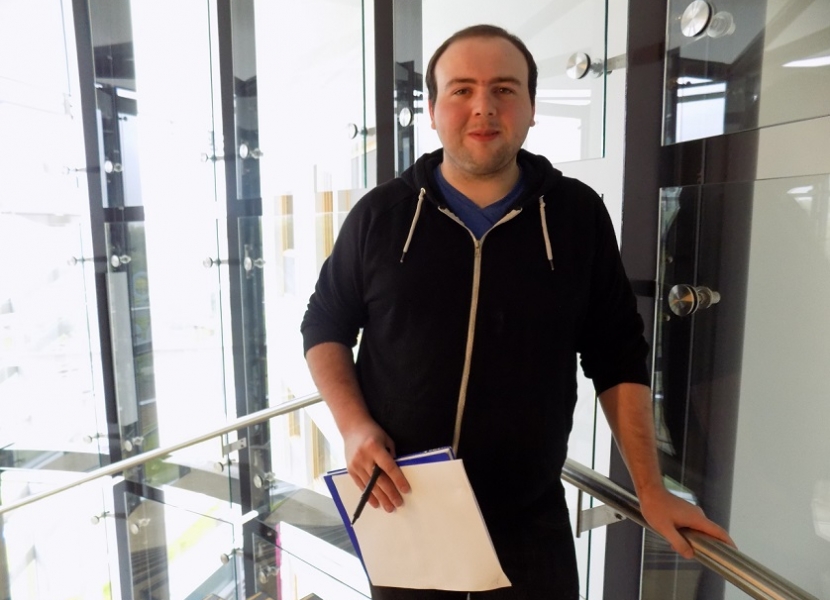 William CampbellWilliam combines his studies in HNC Business Management with working as a professional photographer. His business idea is to create a web-based automated payment handling service that could be used by everyone from photographers and freelance writers to joiners and wedding planners. 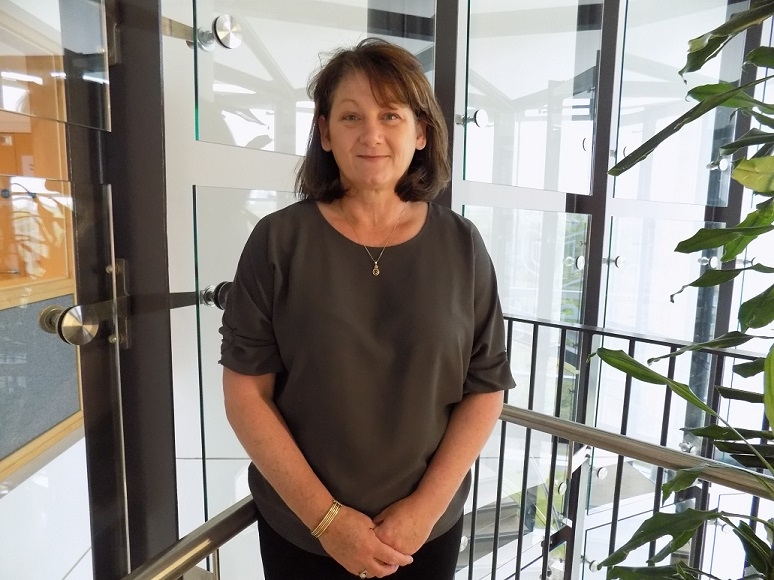 Margaret WebsterNC Bakery Silver student Margaret Webster has drawn on her experience of more than 20 years of living in South Africa to set up a catering company, ZAfire Foods, that specialises in a street food known as Bunny Chow. She plans to sell her creations at food festivals across the UK - and is using her course to perfect her cookery skills.

Judge Steven Reynolds, whose company Micro Fitness specialises in running fitness events tailored for children, said: "We saw a lot of enthusiasm today and all the students have taken an idea and either tried it out or marketed it and hopefully they will follow through with that.

"SMEs are the backbone of the economy so the more ideas we have the better."

Nick Cohen, who set up his first IT business at the age of 13, added: "Entrepreneurial skills are massively important, especially when you consider that the number of jobs available are outweighed by the number of people looking for them, so many more people will have to start a business themselves if they want some form of employment.

"It's absolutely crucial that the mind-set is instilled in people that they don't have to get a job - that they can actually create one for themselves." 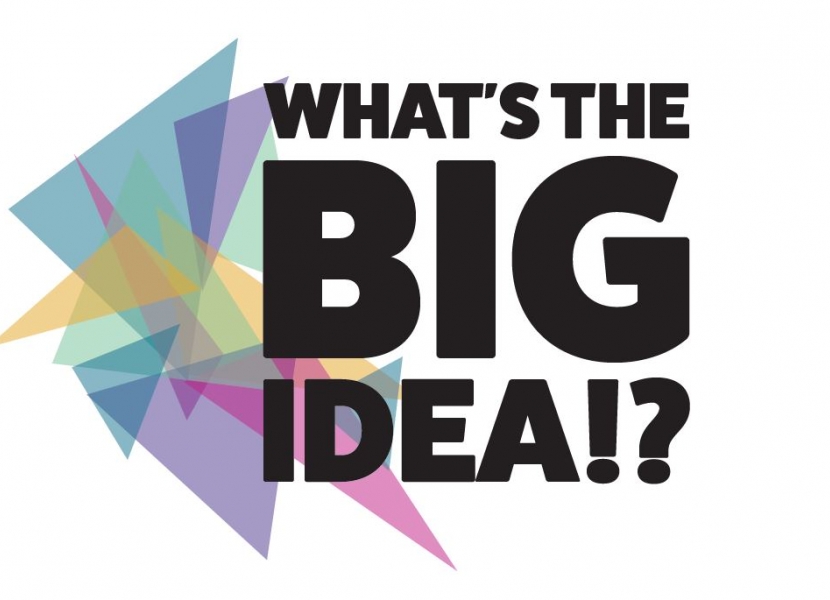 What's the Big Idea!? is a collaboration between Bridge 2 Business, The Prince's Trust, Business Gateway, Scottish Institute for Enterprise and New College Lanarkshire.

The initiative has also been supported by Scottish entrepreneur David Kellock, whose Trtl travel pillow was featured on BBC Two series Dragons' Den, and who spoke at the campaign launch at our Coatbridge Campus in November.

Sukie Grewall, Enterprise Executive at Young Enterprise Scotland who chaired the judging panel, added: "Being involved in What's the Big Idea!? has been a fantastic opportunity to showcase and engage with students and lecturers about the great work we do and what impact we are making in the Lanarkshire region.

"It's about educating students that advice and support is available if you are looking to start up your business or looking for funding resources."

All six shortlisted candidates will receive a certificate of recognition, and there are prizes of a FitBit or tickets to a Performing Arts production for the winners.

Stuart Matson, Community Programmes Manager for New College Lanarkshire, said: "We were delighted with the interest shown by our students and the number of submissions received.

"The initiative has showcased the agencies involved as well as the services they offer, in terms of guidance, support and funding to those who may have an idea about starting their own business."